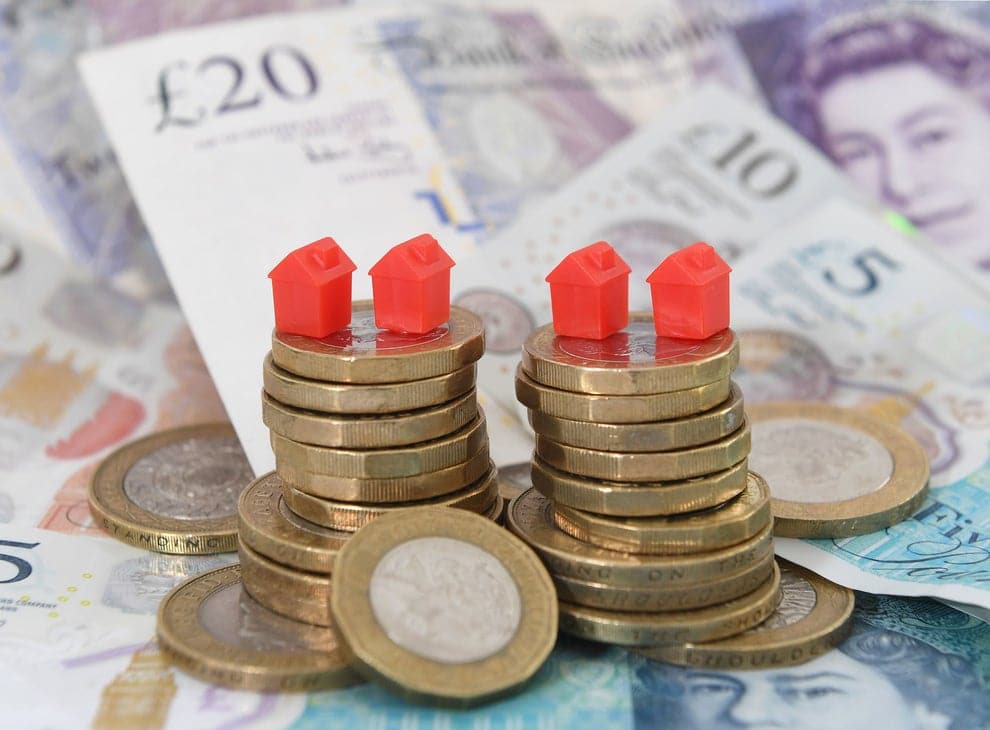 Boris Johnson has said he wants to create a “Generation Buy” where young people are helped to purchase homes with mortgages requiring low deposits.

In an interview with The Telegraph, the Prime Minister said he believed a “huge” number of people felt excluded from homeownership in the UK.

But he said his Government would “fix” the issue by helping people get onto the property market with low-deposit mortgages.

He told the newspaper: “I think a huge, huge number of people feel totally excluded from capitalism, from the idea of homeownership, which is so vital for our society.

Mr Johnson said mortgages that help people get onto the housing ladder were needed, “even if they only have a very small amount to pay by way of deposit, the 95% mortgages”.

He said that low-deposit mortgages could be “absolutely revolutionary” for young people.

The Telegraph reported that Mr Johnson had asked ministers to work on plans encouraging long-term fixed-rate mortgages with 5% deposits.

It comes as more than 1,000 low-deposit mortgage deals have vanished from the market in the past six months, according to findings by Moneyfacts.co.uk last month.

Mr Johnson spoke about the issue ahead of the online Conservative Party conference, which begins on Saturday and continues to October 6.

Earlier on Friday, he confirmed funding for “40 new hospitals across England”, with a further eight schemes invited to bid for future funding. 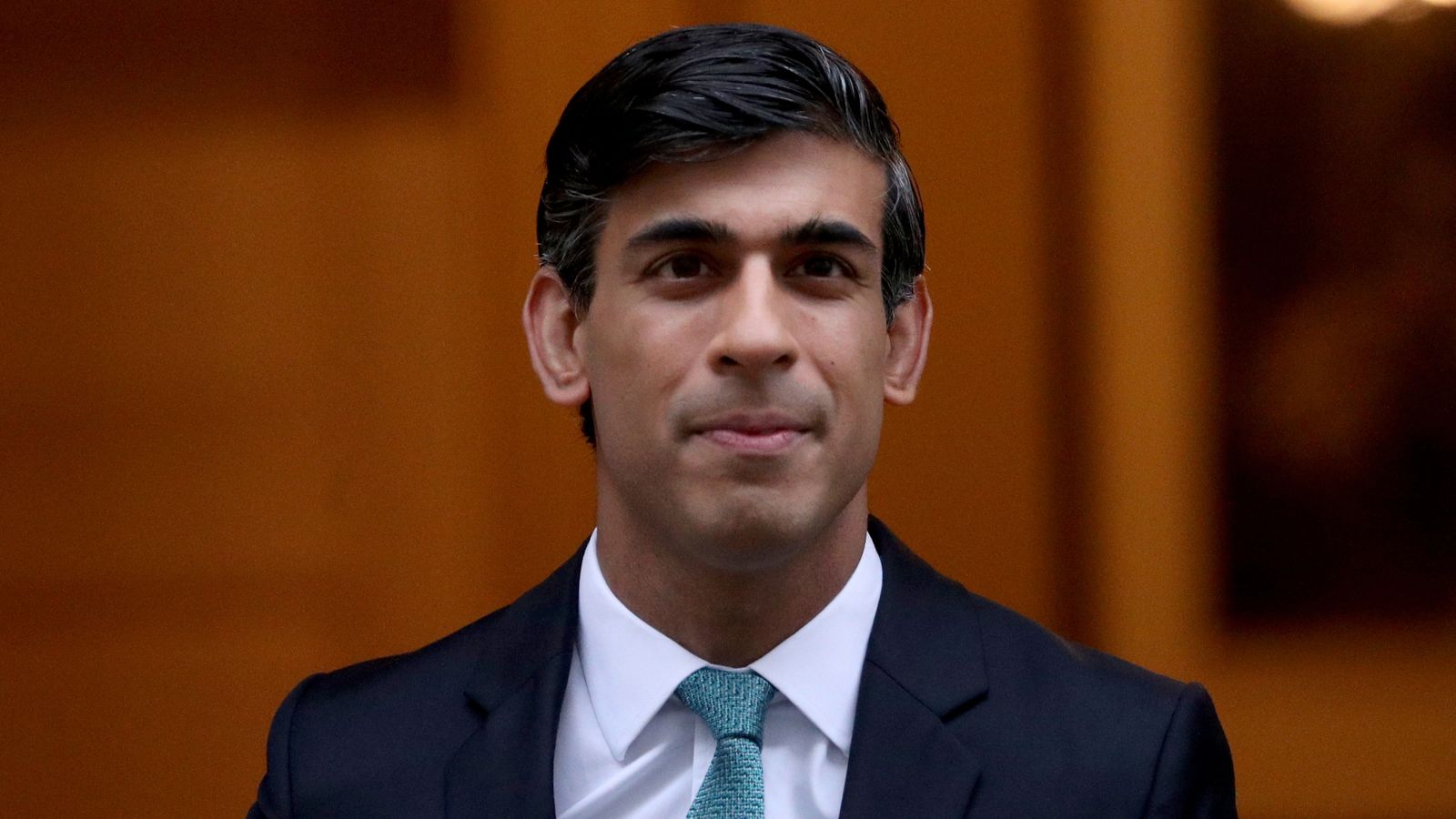 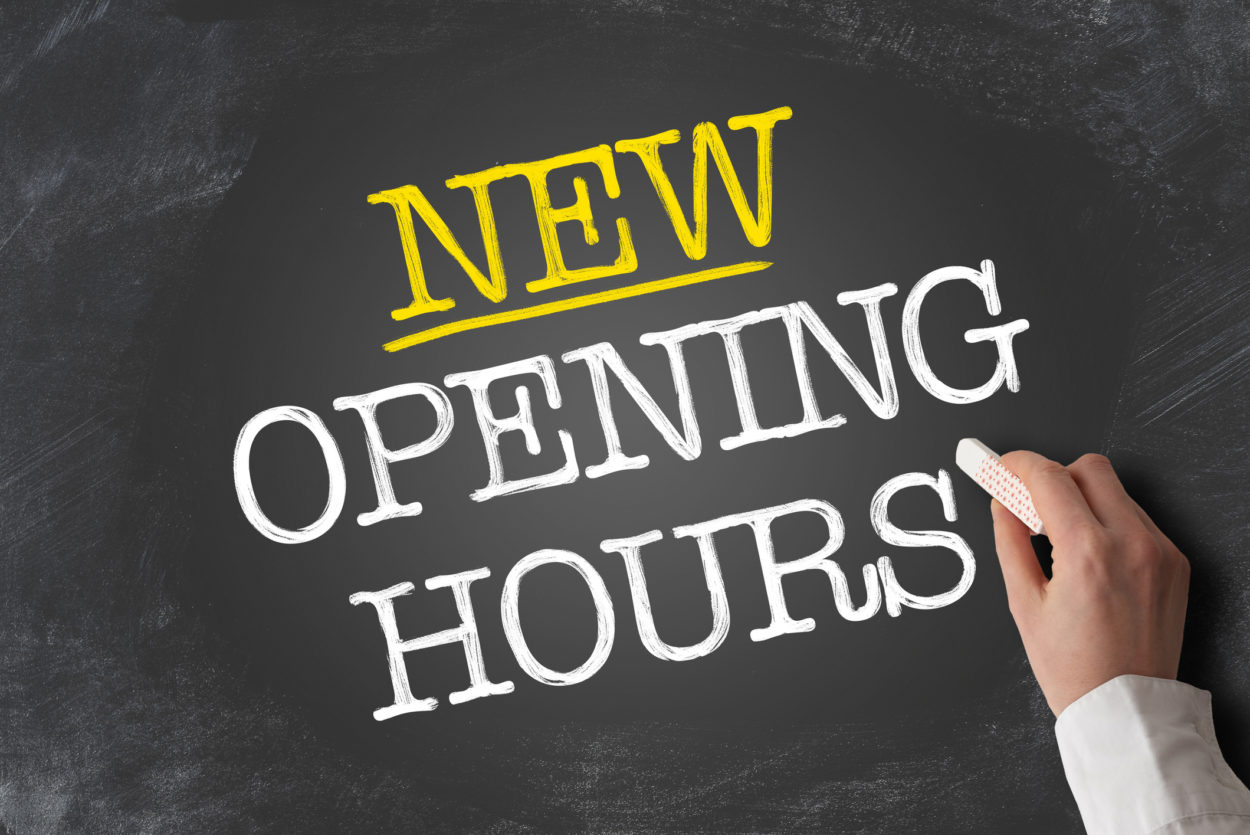 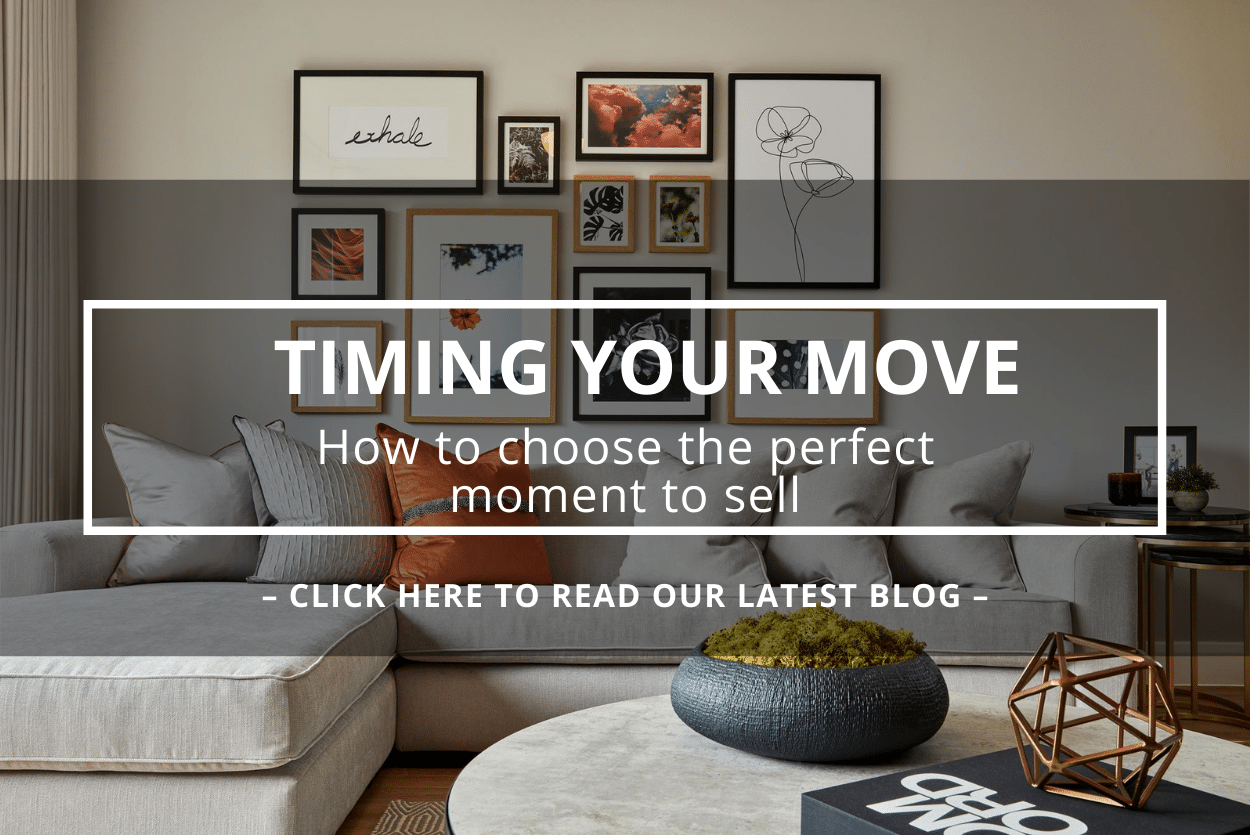 TIMING YOUR MOVE: HOW TO CHOOSE THE PERFECT MOMENT TO SELL