This is the happiest place to live in Great Britain. Published by Rightmove

Estate Agents / This is the happiest place to live in Great Britain. Published by Rightmove 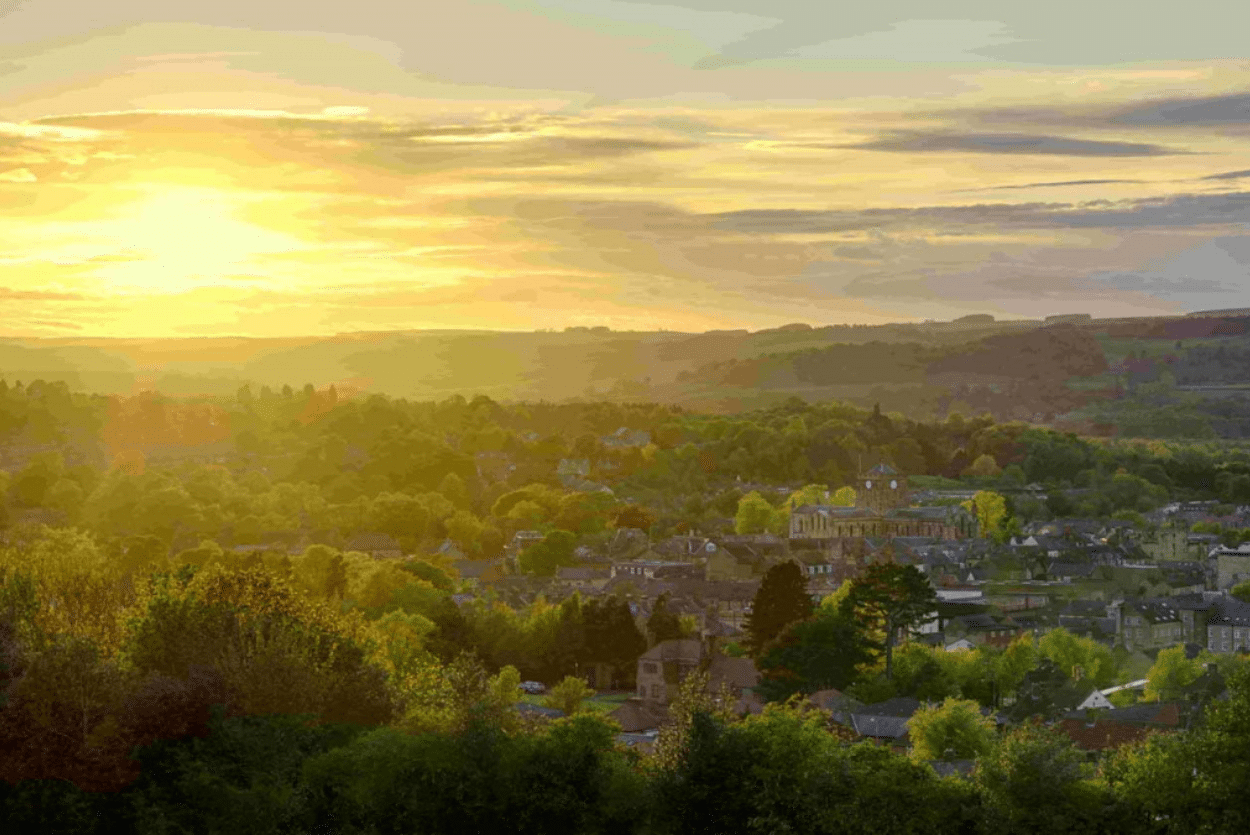 It has quaint cobbled streets, an ancient abbey, and a thriving arts scene. And once again, the Northumberland market town of Hexham has been crowned the happiest place to live in Britain, regaining the top spot which it last held back in 2019.

Our annual Happy at Home Index reveals that residents of historic Hexham are the happiest, based on factors including the friendliness of their neighbours, its sense of belonging, the quality of the town’s local amenities, and its access to open space.

“Last year redefined the importance and role of our home and local community in our lives, and this has carried on into this year, even as wider society has started to open up again,” said our property expert Tim Bannister.

Ailsa Mather, director at Andrew Coulson estate agents, said Hexham has always been popular for its great transport links to Newcastle and Carlisle, open space, and thriving café culture, but had become even more so during the pandemic.

“The last 12 months in the market have been phenomenal. People have re-evaluated what they want out of their lives, moving closer to family, and moving from the city to the countryside. Over 38% of our sales in the last 12 months have been from people south of Birmingham, as more people now have the opportunity to work from home, and don’t need to be in the city five days a week,” she said.

“There is a wonderful community spirit, people are very supportive of one another. There are lots of community interest groups which gets people working for the greater good,” he added.

Take a look at properties for sale in Hexham

Second place overall in this year’s Happy at Home index is the affluent riverside London borough of Richmond upon Thames, which for the seventh consecutive year has also taken the top spot as the happiest place to live in London. Like Hexham, it has pretty period houses, plus there are the wilds of Richmond Park to explore. However, the average asking price here is a lot higher, and has now reached almost £1.2 million.

Third spot has been taken by the popular spa town of Harrogate in North Yorkshire, while Hove in East Sussex, Brighton’s quieter, calmer seaside neighbour, takes fourth position. Llandrindod Wells in Powys, Wales, was named fifth place in our study.

Take a look at the top 20 spots below:

How do we measure happiness at home?

The ten measures which contribute to the overall level of happiness we feel in our home and community cover a broad range of factors, from how you feel about living in an area, to how happy people are with local activities and amenities.

More than 21,000 people contributed to this year’s study. Responses for each of the ten measures are averaged to provide both a category score and an overall score: which becomes our annual ‘Happy at Home Index’.

This year, we found that the most important factors people look for in a neighbourhood are a sense of belonging, how friendly the locals are, and “being able to be yourself”.

More than one-in-three of this year’s winning locations are vibrant market towns. The study also shows that people who live in villages are more likely to be happy than those living in town, while those residing by the sea are the happiest of all.

The record-breaking housing market over the past year means that we would estimate that about 1.5 million home-moves will have taken place by the end of the year. The results of this year’s study show that those who have made a move are happier in their area than those who haven’t, regardless of where they have moved to.

More than two-thirds (69%) of people who moved in the last year, chose to move to a different area. Nearly two-thirds of these people (64%), said they are happier in the area they now live, compared with where they moved from. One in five (21%) said they were just as happy in their new area.

“There have been many records broken in the housing market this year, but what perhaps gives us the biggest insight into people’s behaviour and mindset, is that on the whole, moving home is making people happier,” said our property expert Tim Bannister.

“Whether it may be a couple looking for a small change in the same area, tenants looking for more space, or a family completely changing their lifestyle and moving from the city to the coast, this has been the year that people have really seized the opportunity to move, and in many cases turned their dreams into a reality.” 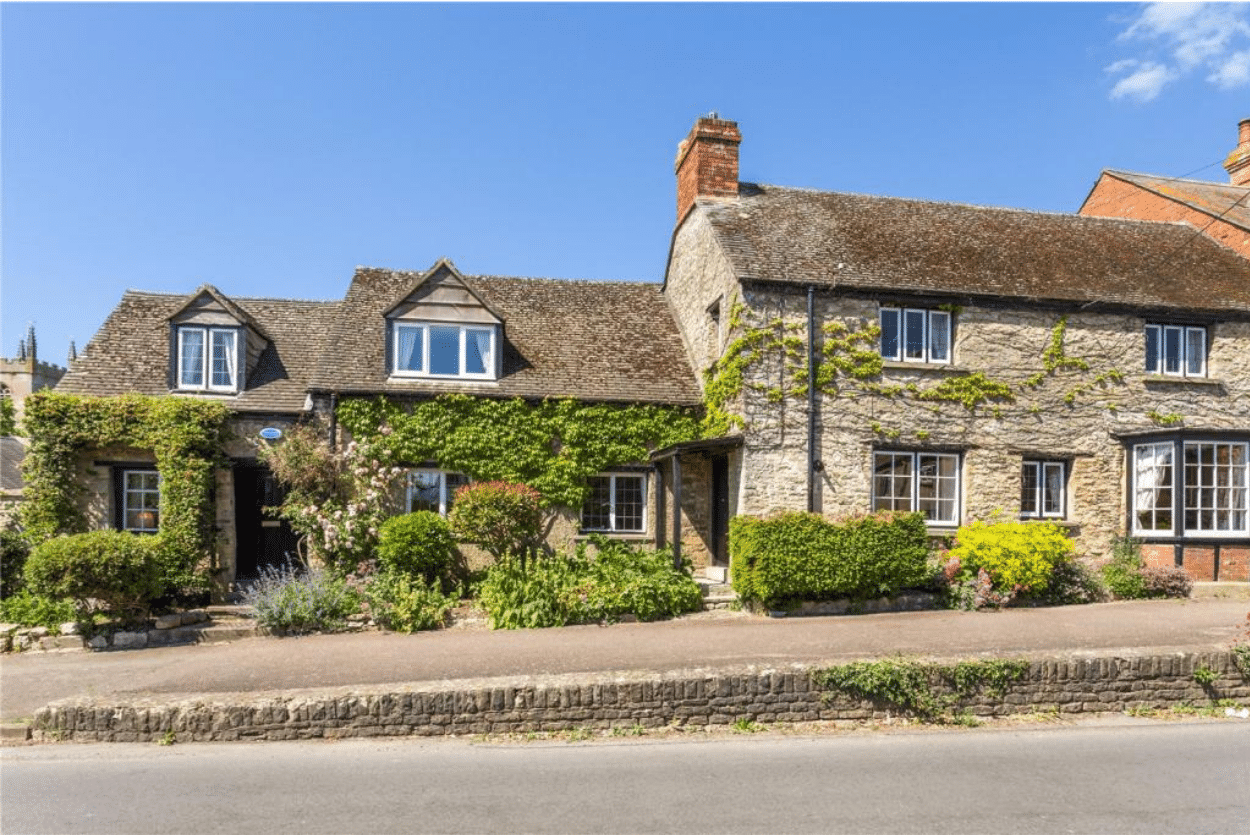 How an interest rate rise in the coming months could impact your mortgage. Published by Rightmove 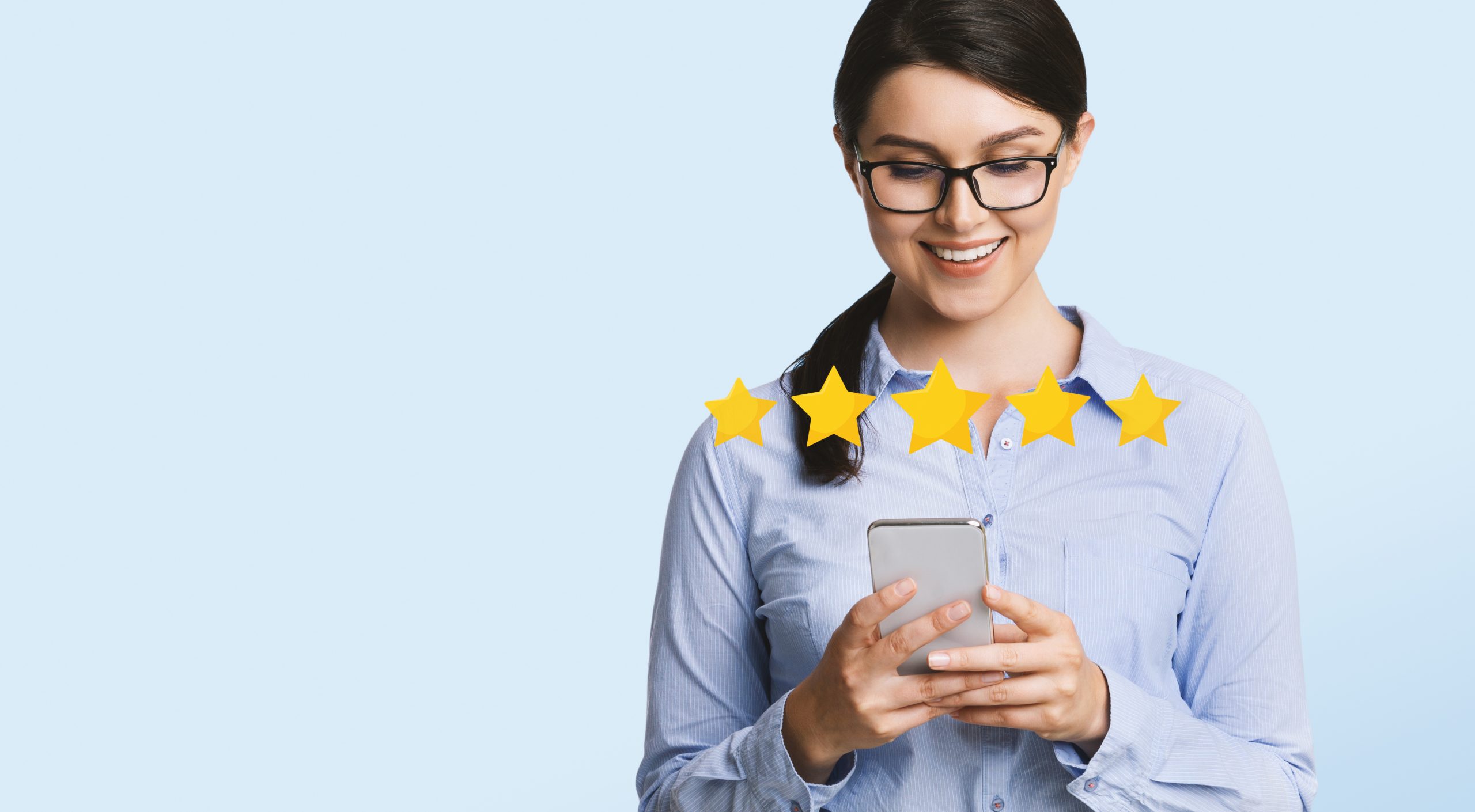 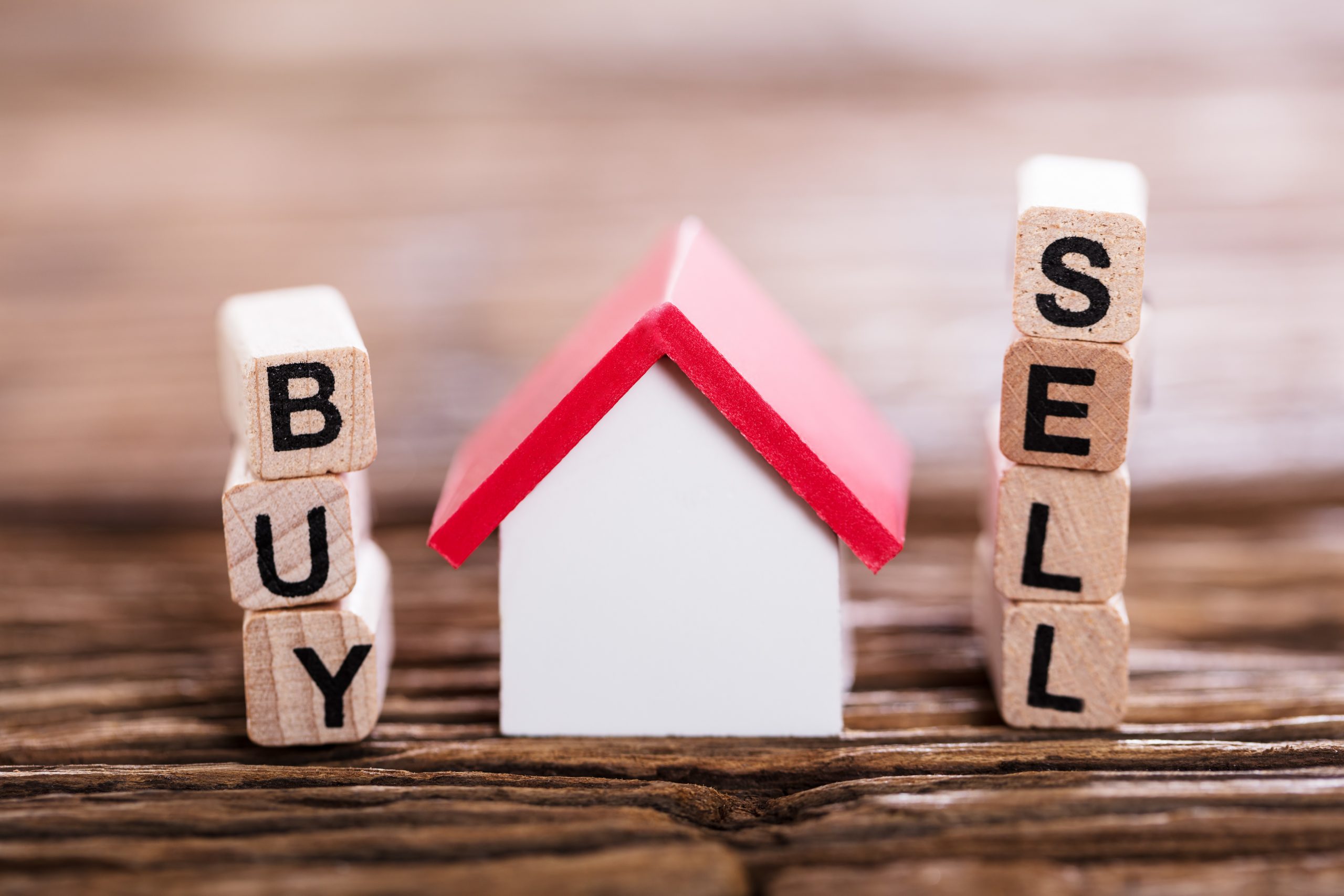 These 9 Reasons May Be Why Your House Hasn’t Sold