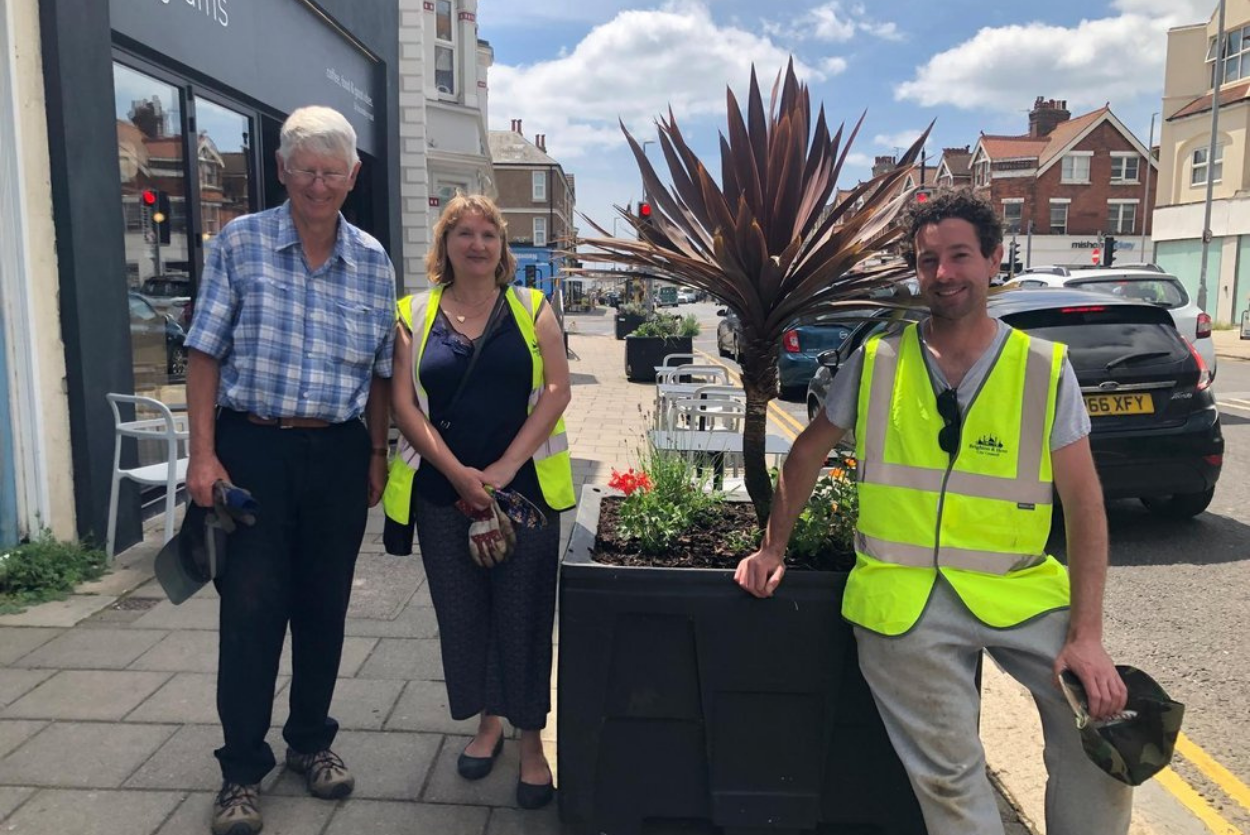 Wildlife gardener Kate Bradbury was among the volunteers giving their time to refresh the planters in Boundary Road, Hove, and Station Road, Portslade.

The planting day on Saturday was organised by Blooming Boundary, a campaign group set up to help bring some colour to the shopping streets. Through fundraising and support from local businesses, the group has now managed to place 24 planters along the two streets. And it was all 24 of those that needed some new plants and plenty of water in the sunshine on Saturday.

Resident Karen Young, who set up the Blooming Boundary group with the support of Wish ward councillors Garry Peltzer Dunn and Robert Nemeth, was on hand to help with the new plants, kindly donated by Mayberry Garden Centre. Karen said she hoped there would not be a repeat of previous incidents, where plants had been stolen. There had also been a problem with people leaving litter in the planters but Karen said many may not realise it is local businesses and residents who have paid for and maintain the planters.

Wildlife gardener and author Kate Bradbury, who is known for appearing on Springwatch and Gardeners’ World, was also there to lend her support on Saturday. The local resident donned her gardening gloves to revive the planter outside Hills in Station Road, which she has adopted.

Councillors Garry Peltzer Dunn and Robert Nemeth were also getting involved on the planting day along with several other volunteers. Businesses were offering drinks and to fill the volunteers’ watering cans. Tesco also gave compost for the planters.

Councillor Nemeth, who gave his donations from the 2016 Brighton Marathon to the campaign, said: “I love Boundary Road and we all wanted to get it looking as pretty as possible and to increase bio-diversity. We are extremely grateful to all of the volunteers and donors, without whom this would not be possible.”

Anyone interested in adopting a planter should email Robert Nemeth. Adopting a planter doesn’t cost anything, it is just a way to ensure each planter has someone to keep an eye on it and water the plants. 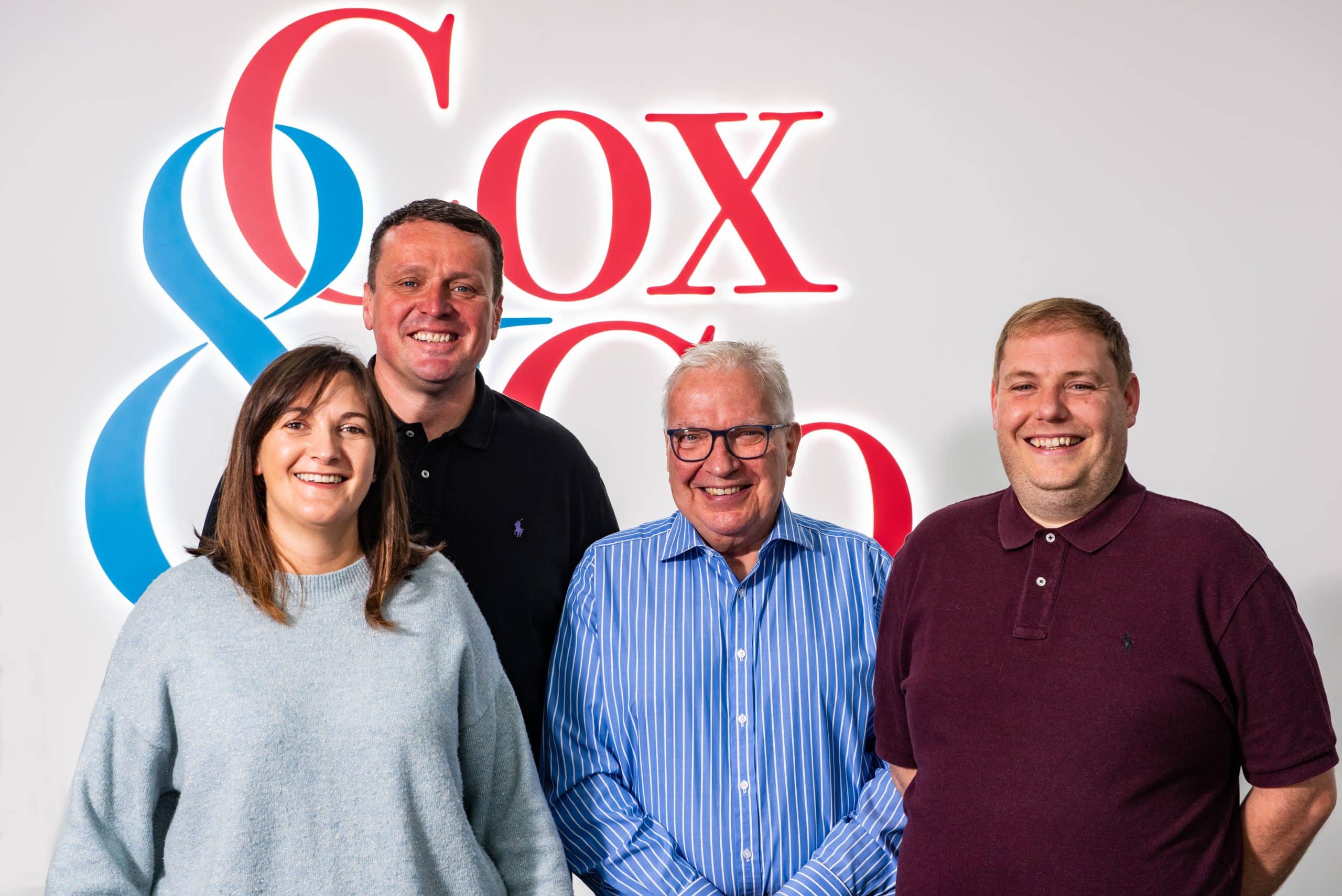 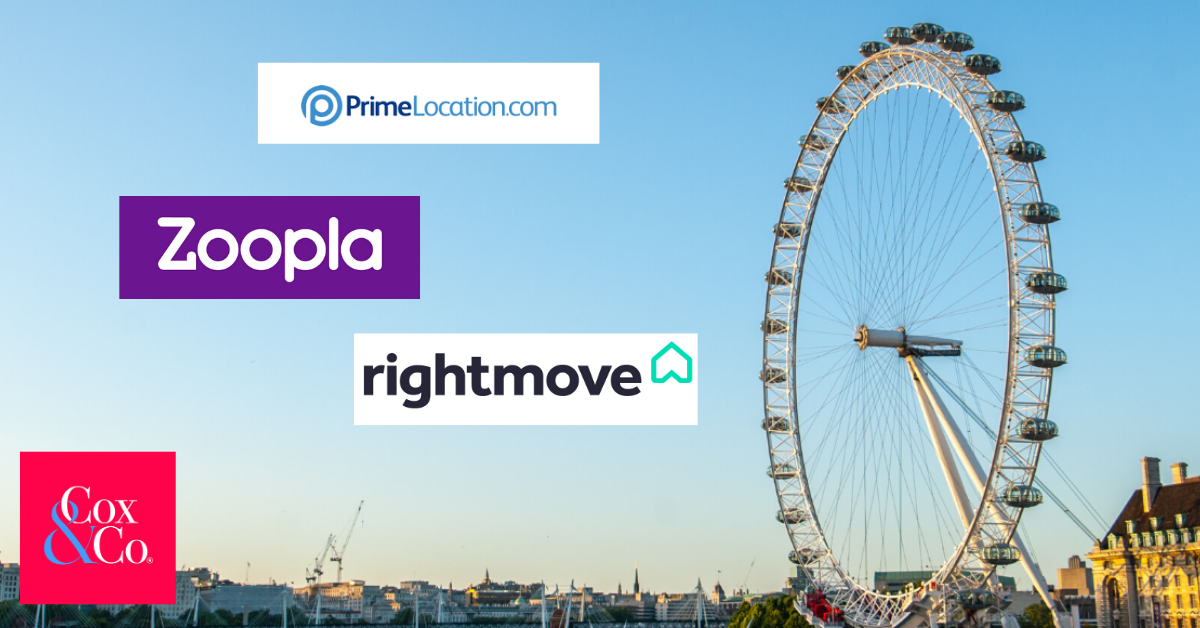