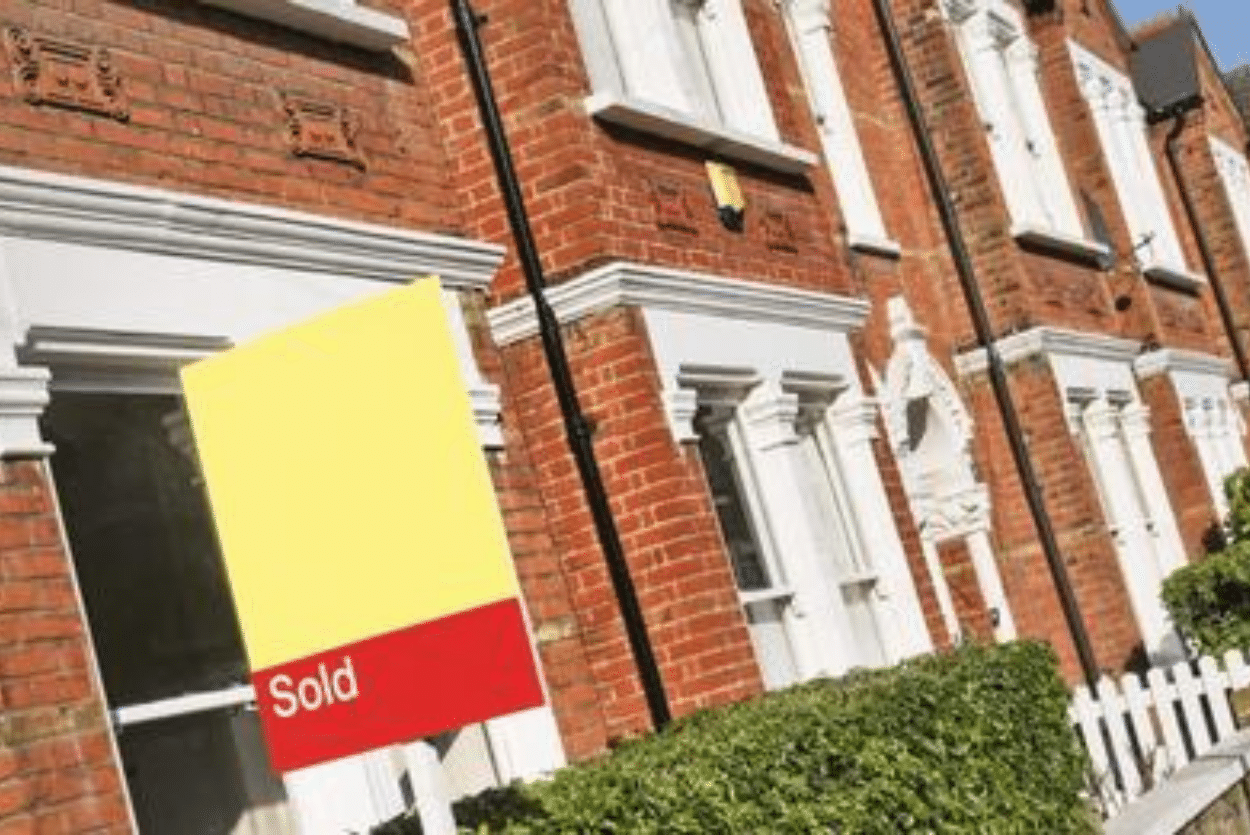 Demand in the UK housing market is remaining at strong levels, while supply is still low. This is putting upwards pressure on house prices and highlights the importance of bringing forward more new-builds.

In the UK housing market, the number of properties for sale has decreased to its lowest level in more than six years, according to Zoopla. During the last year alone, one in 20 homes changed hands. This flurry of activity was driven by the stamp duty holiday and race for space.

Currently, the number of homes being put on the market is still not replenishing those that are sold. This had led to the most acute shortage of stock since 2015 when Zoopla first started tracking this. At the same time, there is an ongoing buyer frenzy.

Gráinne Gilmore, Zoopla’s head of research, says: “The post-pandemic ‘reassessment of home’, with households deciding to change how and where they live, has further to run, especially as office-based workers receive confirmation about flexible working, allowing more leeway to live further from the office.

“However, the lack of supply, especially for family houses, means the market will start to naturally slow during the rest of this year and into next year, as buyers hold on for more stock to become available before making a move.”

What’s going on with house prices?

The mismatch in supply and demand is continuing to put upwards pressure on house prices. The average UK house price has increased by 6% in the past year to the end of July, according to Zoopla’s latest House Price Index. This has pushed the average property price to £234,000.

Regions where the affordability is less stretched are seeing the strongest house price growth. Wales, Northern Ireland and the north-west of England are leading the way with 9.4%, 9.0% and 7.9% increases respectively.

A similar pattern is being seen on a city level too. For example, Liverpool is home to an average house price of £136,721. And the city by the Merseyside is leading house price growth with a 9.4% rise in the past year. House prices in Manchester and Belfast have risen by 7.7% and 7.5% respectively over the same period. On the other side, London has only seen 2.5% growth.

The importance of new-builds

Demand from potential buyers is continuing at elevated levels. The number of people looking to buy a property is 20.5% higher than the average for 2020.

There have been increased levels of activity among property investors and first-time buyers in particular. These buyers are considered net new demand with the vast majority having no property to sell. This is further putting a strain on the supply and demand gap.

With the undersupply of housing, the UK housebuilding sector can play an important role. First-time buyers can purchase new-build properties through the Help to Buy scheme. And more investors are seeing the benefits of investing in new-builds, especially those within build-to-rent developments.

What could happen moving forward?

Supply is expected to remain low well into the next year. This will likely lead to a slowdown in the UK housing market and house prices could ease back. Once the impact of the stamp duty holiday wanes and other government stimulus measures have been withdrawn, housing stock levels will start to recover gradually.

Gráinne Gilmore comments: “As we move into 2022, there will be a strong start to the year in line with seasonal trends, but after that, a return to more usual levels of activity among first-time buyers, the effect of the ending of the stamp duty holiday, and some buyers waiting for more stock to become available will result in a slow repairing of stock levels through the first half.” 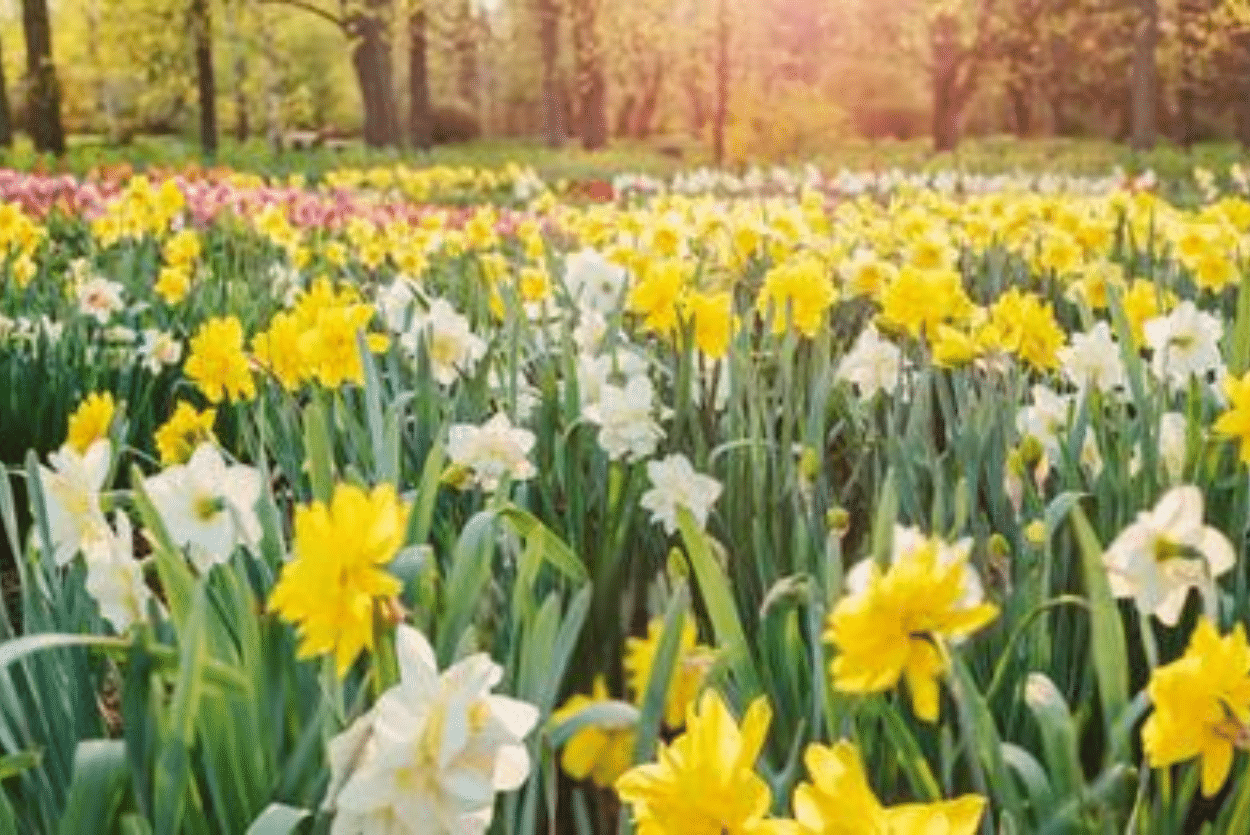 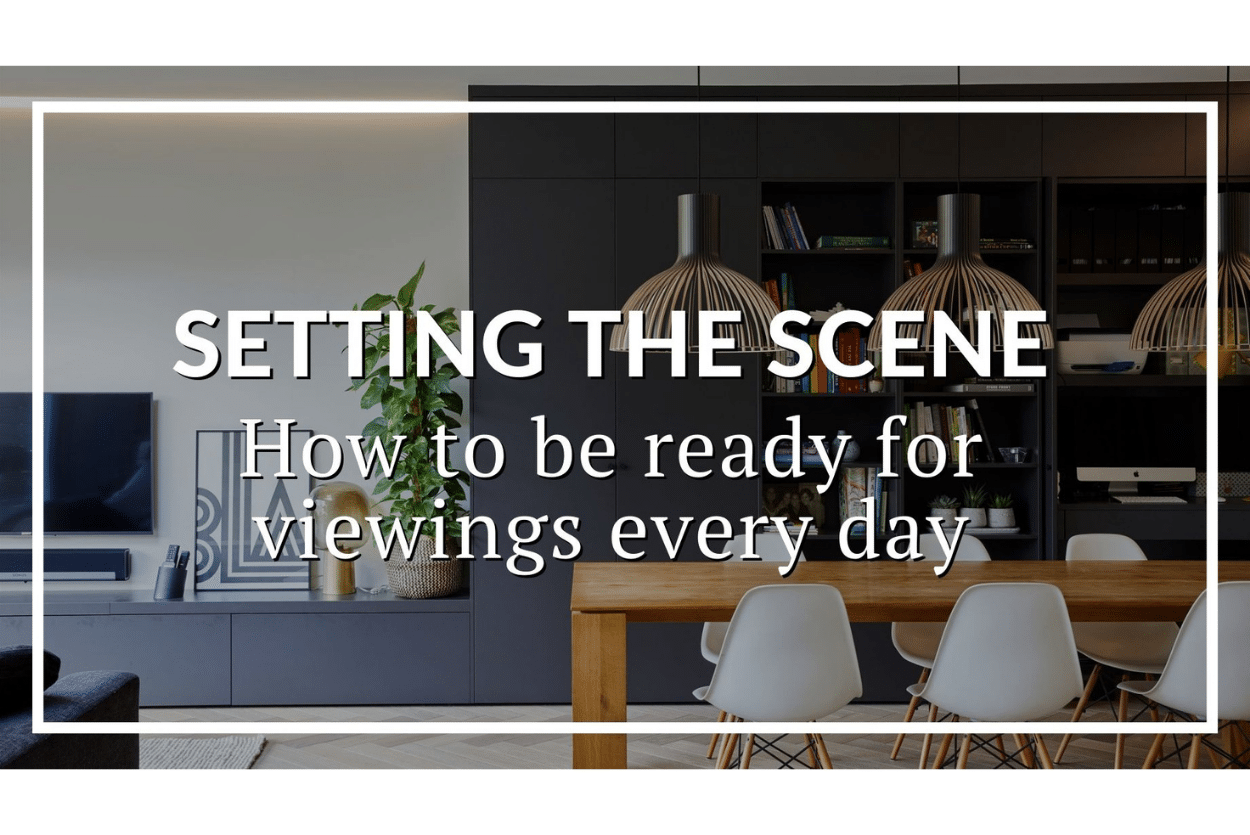 SETTING THE SCENE: HOW TO BE READY FOR VIEWINGS EVERY DAY 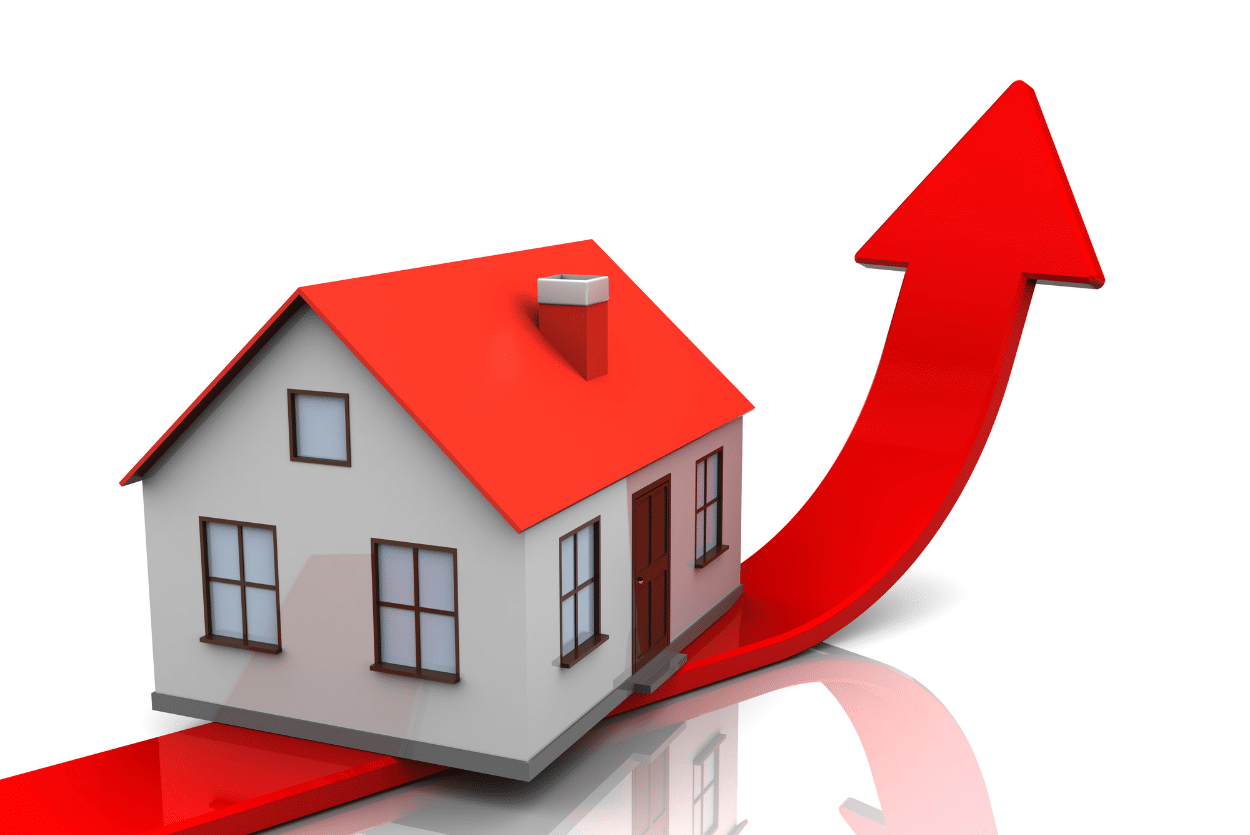