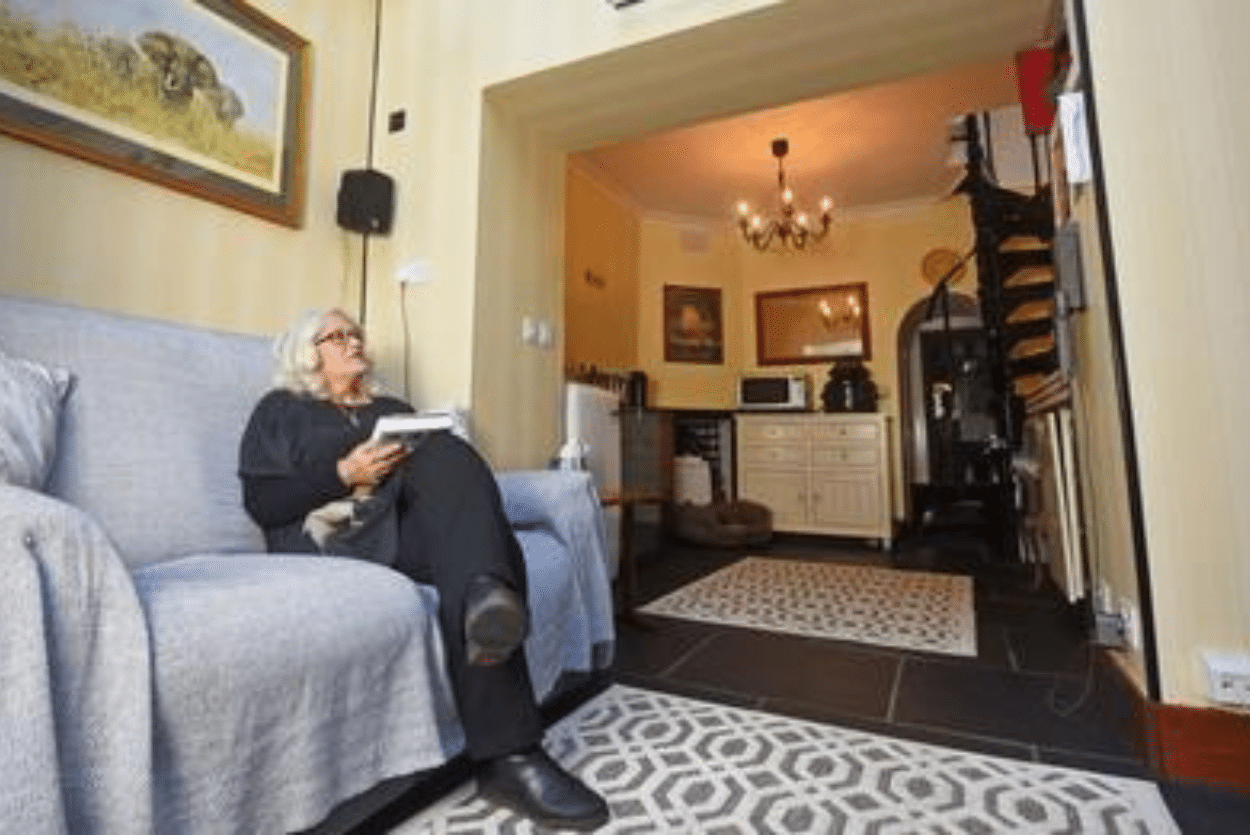 The house is pricey, but the amazing property is full of character, is set in the grounds of a stately home and has everything you need – provided you don’t need too much clutter.

The tiny property has a footprint of 4×4 metres, but is just 13% cheaper than the average house price of £267,500, according to mortgage lender Halifax.

But the high price tag is because of the home’s location – on the grounds of the historic Grimston Park in North Yorkshire.

The home is a two-floor property, with the ground floor housing the bedroom and a spiral staircase going downstairs to the living room, kitchen, bathroom and courtyard.  The house also has its its own dinky garden.

Owners Debra Bowman, 60, and Dave Bowman, 61, are selling the quirky home after living there for over 20 years to enjoy their retirement.

Debra said: “Moving to this home was one of the best decisions I have ever made, and whoever the new owners are, they are certain to love the property.

“It is a country estate which makes you feel like you are in the middle of nature, but you are only 20 minutes either way to York or Leeds and just five minutes from really good motorway links, plus only 40 minutes to Leeds Bradford airport.”

The outside of the property – just 4×4 metres ( Image: WILLIAM LAILEY / CATERS NEWS)

“It also only takes 30 minutes to clean and who would complain at that,” Debra said.

The couple officially bought and moved into the house on February 1, 2000.

Debra added: “ When we first saw the house, we fell in love straight away.

“We formerly had a really large, semi-detached home in York, and we were wondering if we actually could handle downsizing quite so drastically from a three-bedroom to a one-bedroom property with ease.

The inside of the home is small, but surprisingly light and airy ( Image: WILLIAM LAILEY / CATERS NEWS)

“The atmosphere made it a no-brainer because it was so beautiful, and all our fears were settled really quickly.”

There were a few areas which took some getting used to in the transition to a smaller home for the pair.

Dave explained: “ The bedroom is located on the ground floor and features a small spiral staircase which takes you up to the sleeping area.

“The mattress is placed on a platform as opposed to a bed frame and if you are a tall person like myself, you may knock your head on the ceiling a couple of times like I did.

The Bowmans say the spiral staircase takes some getting used to

“The spiral staircase going downstairs takes a little practice , but it didn’t take us long to wrap our heads around it.

“We never actually did during our time here but there is also the possibility of securing planning permission to expand the home below ground as well.”

The home also has a glass panelled roof above the living room to let in more light.

Debra explained: “ It is lovely to sit and relax in the living room with the greenery and blue skies above you.

“We also have a large community of red kite birds which fly overhead, making for some really amazing aerial views.”

The couple say friends and family over the years have loved coming to visit the property and often express their desires to live at the house.

Debra said: “ I will never forget bringing a friend home one day to visit the house and for 15 minutes straight she was speechless at how nice and unique it was.

The beautiful property is set in the grounds of a stately home ( Image: WILLIAM LAILEY / CATERS NEWS)

“We also used to love having BBQs and parties out in the garden before the pandemic with family and the local community.

“The 15 homes which make up the surrounding area formed an alliance during the lockdowns and helped each other out with shopping, often becoming a real-life line for each other.

“Whoever moves in next will have a lovely community around them.”

The grounds of the house are also deep rooted in the history of Yorkshire and can be traced all the way back to 1086 in the Domesday book.

Debra explained: “The manor houses on the grounds have continuously come grander over the years.

“In 1603 there was a house here where King James VI of Scotland stopped at on his way to become King James I of England, his Queen consort.

“Anne of Denmark also stayed here later in the same year and the Duke of Wellington visited as well in 1887.”

The Bowmans are now separated and are looking to sell the house as they enter their retirement years.

Debra said: “ We will always be incredible friends and we are both looking forward to our next stage of life.

“You do not just move into the house for the aesthetic, you also move in for the lifestyle of a country estate home in a cosy property.” 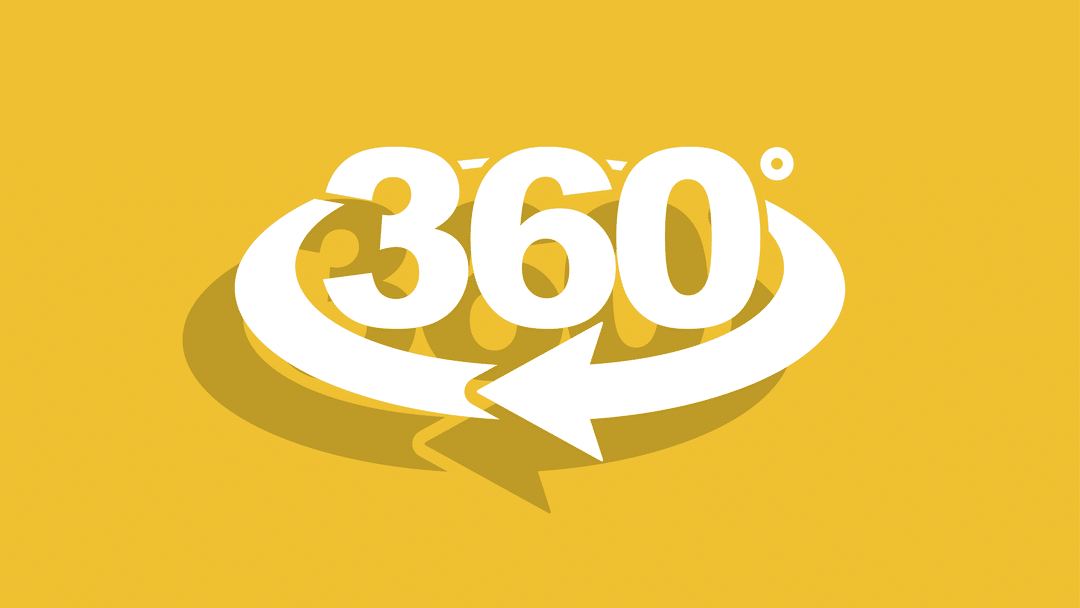 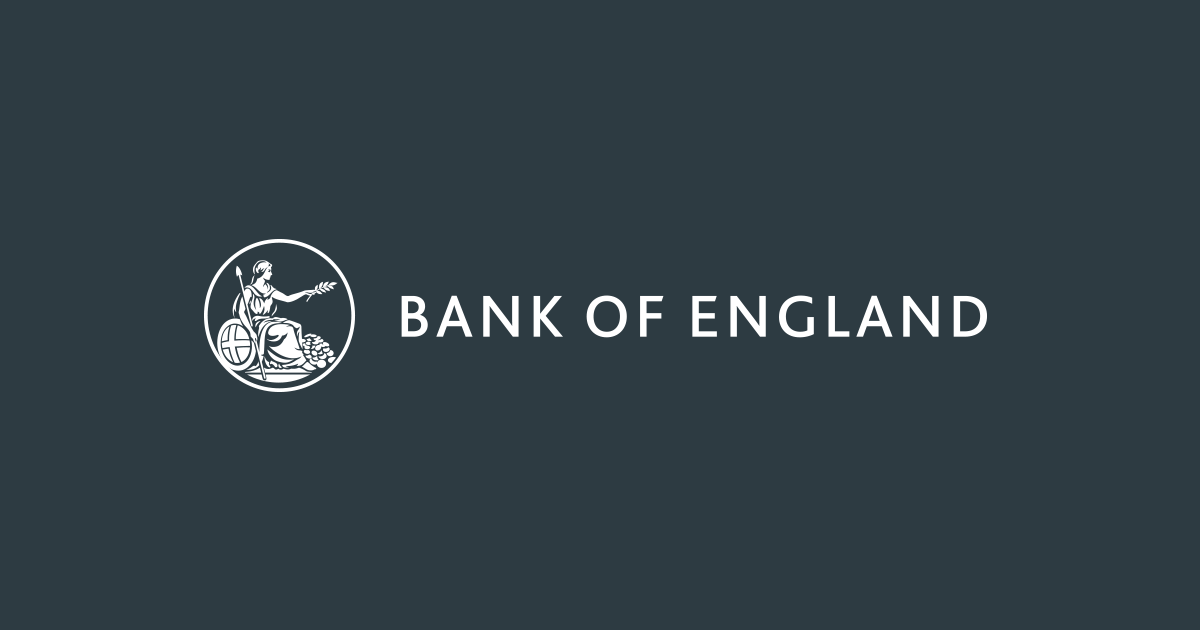 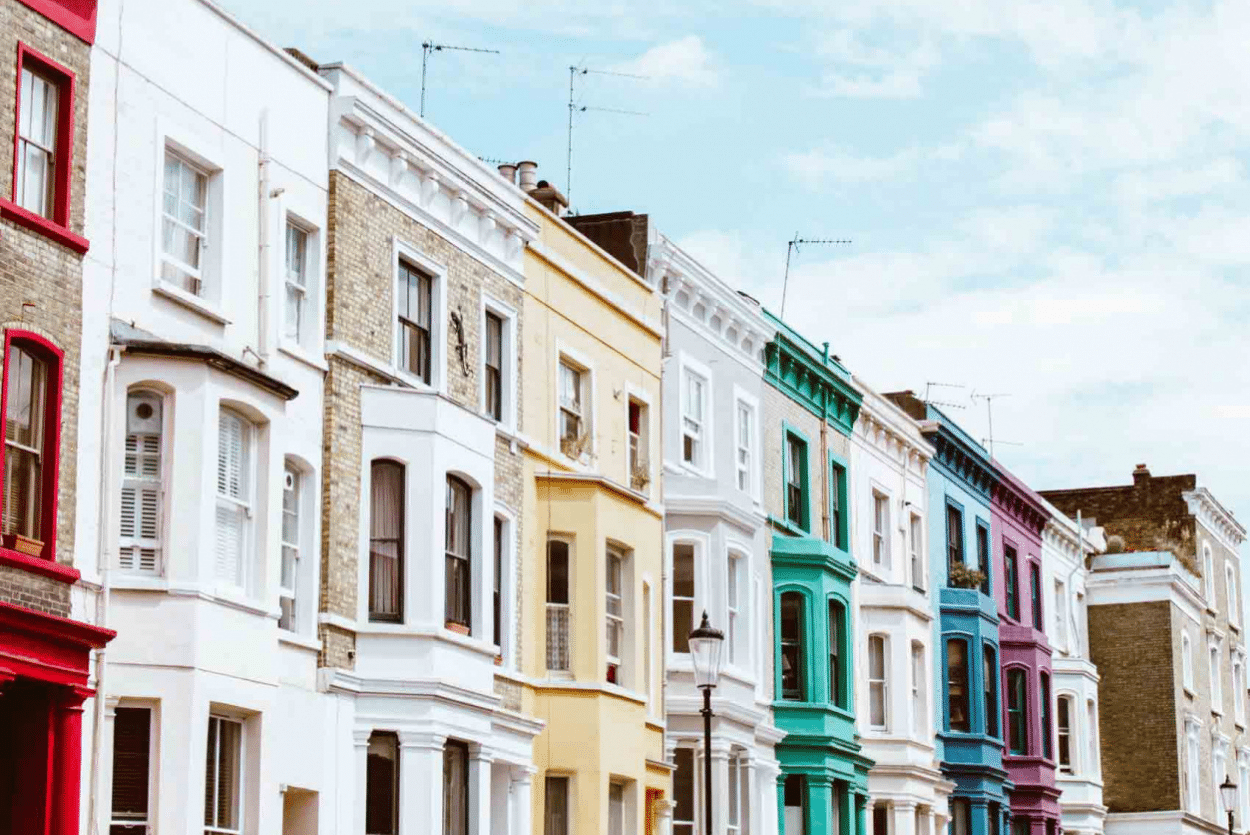 How has the housing market changed in 2022? Published by Rightmove.