What trends are we seeing in the UK housing market right now? Published by Buy Association.

Estate Agents / What trends are we seeing in the UK housing market right now? Published by Buy Association.

Keeping abreast of the latest changes and trends in the UK housing market is the best way for buyers and investors to make savvy purchases.

From house prices to interest rates to regulation changes, there is a constant sea of new information when it comes to the property market.

For buyers and investors, as well as sellers and tenants, predicting the next set of trends and figures isn’t always possible, but following the latest data is a good starting point.

Most recently, the Nationwide house price index revealed strong but stabilising house price growth. Housing affordability, alongside cost of living concerns, are influencing not only buying but renting trends, too. How else is the market adapting?

One of the most notable trends currently being seen across the UK housing market is the continuing uphill climb of prices. Last week, Nationwide reported impressive 12.1% annual growth, bringing the average selling price to £267,620.

While this is down on last month’s figure – which was a 14.3% increase over the 12 months to March – commentators are surprised at how buoyant the sector is in the face of affordability issues.

“Demand is being supported by robust labour market conditions, where employment growth has remained strong and the unemployment rate has fallen back to pre-pandemic lows. With the stock of homes on the market still low, this has translated into continued upward pressure on house prices.”

He added: “Nevertheless, it is surprising that conditions have remained so buoyant, given mounting pressure on household budgets which has severely dented consumer confidence.

“Indeed, consumers’ expectations of their own personal finances over the next twelve months has dropped to levels last seen during the depths of the global financial crisis more than a decade ago.”

Another notable trend that might be of interest to homebuyers and property investors is the slowing down of the “race for space” seen as a result of the pandemic.

A recent survey by Nationwide found that the proportion of people looking to escape the hustle and bustle of urban life had “declined substantially”. It found that around 12% of movers were currently prioritising this in their move, including seeking more outdoor space, compared to 15% last year.

According to Emma Cox, managing director of real estate at Shawbrook Bank, poor supply levels are “insulating sellers” and this is set to continue, particularly in traditional UK housing market hotspots.

She added: “The return to city centres after a two-year hiatus and the demand for more face to face interactions again could reignite the UK’s love affair with cities such as London.”

New research from Rightmove backs up this theory, which has showed a renewed interest in both cities and commuter towns, as well as a change in the property types prospective buyers are seeking.

Tim Bannister, Rightmove’s property data expert, said: “In the initial stages of the pandemic, houses stole the show, as people looked for as much room as possible. As restrictions have eased, being closer to city amenities has become more of a priority.”

According to Emma Cox, short-term rentals and holiday homes are another growing trend that doesn’t look set to fizzle out any time soon; as such, property investors and prospective buyers can consider this avenue with more confidence than ever before.

“The acid test for the market will be the run up to summer. Traditionally a hive of activity, sellers will be hoping for current transaction levels and price growth to prevail.

“Current expectations are that house prices will be shielded from current pressures for the remainder of 2022, with reality perhaps starting to bite in 2023 if current market conditions persist.”

One of the drivers behind the general shift towards staycations is the environmental aspect, which is becoming increasingly important to growing numbers of people looking to live more eco-friendly lifestyles.

A recent report by Mintel on domestic tourism revealed that more than half of UK adults planned to take a domestic holiday in the 12 months that followed August 2021.

Interestingly, 18% of those who plan to take more holidays in the UK want to limit their carbon footprint. Additionally, Mintel’s report on family holidays found that 14% of parents see a carbon reduction as one of their top five factors for choosing their next family holiday.

Further adding to the environmental focus, the survey showed that 28% of UK adults said they prioritise the environment more now than they did before the COVID-19 pandemic. 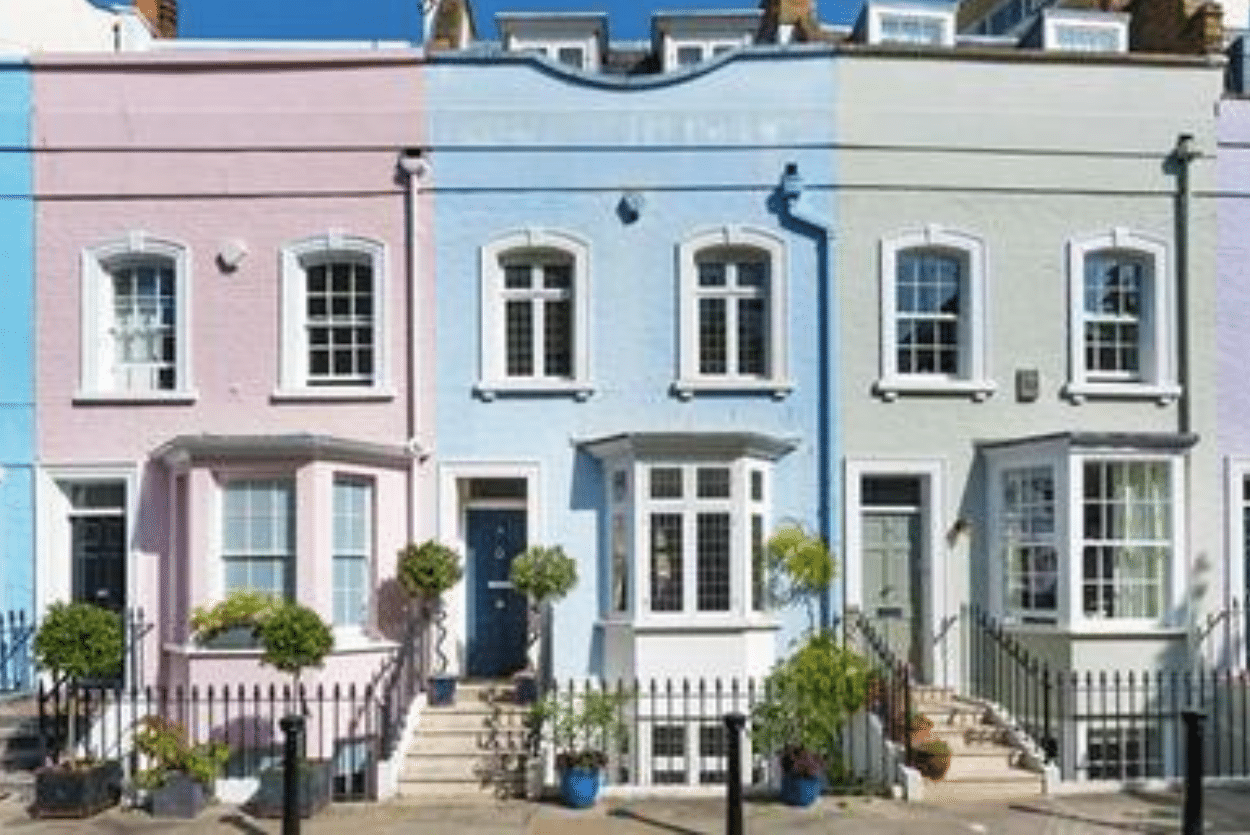 Three reasons why this is the best-ever spring to sell your home. Published by Rightmove. 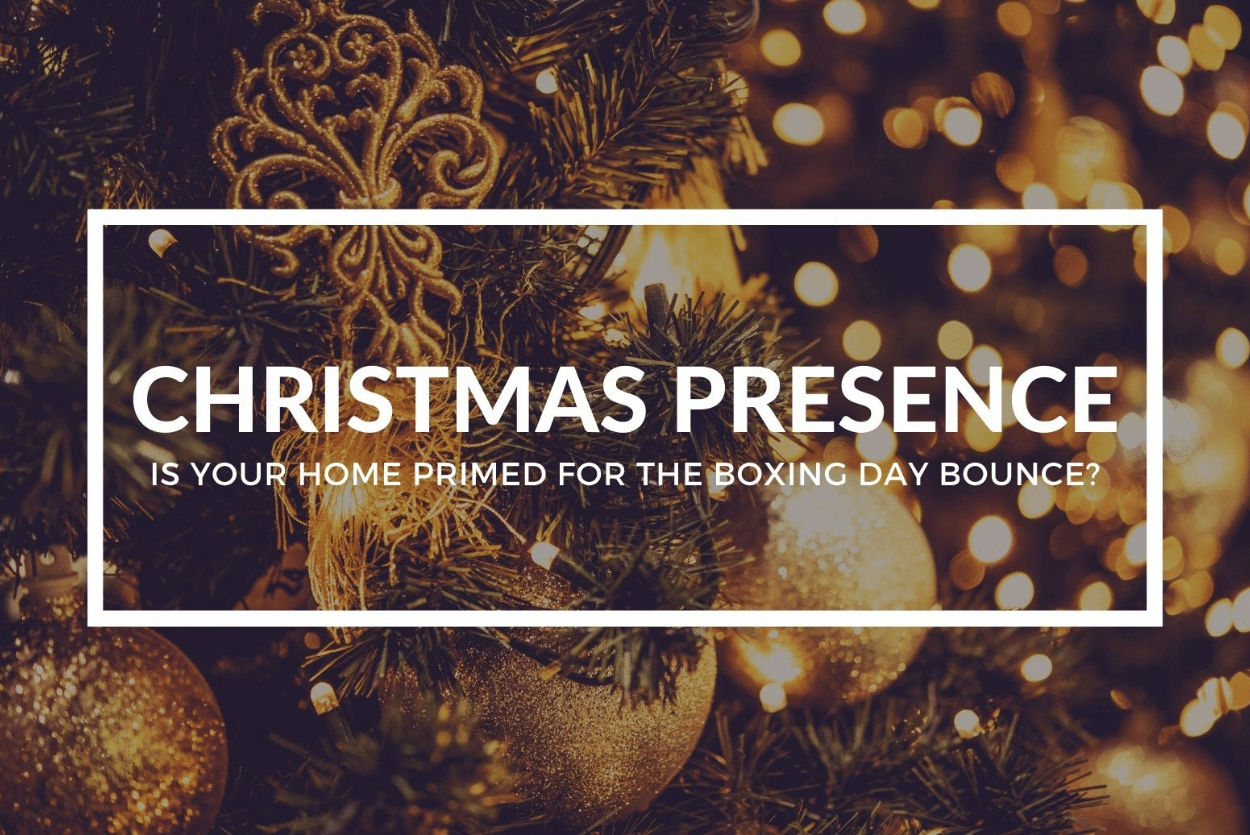