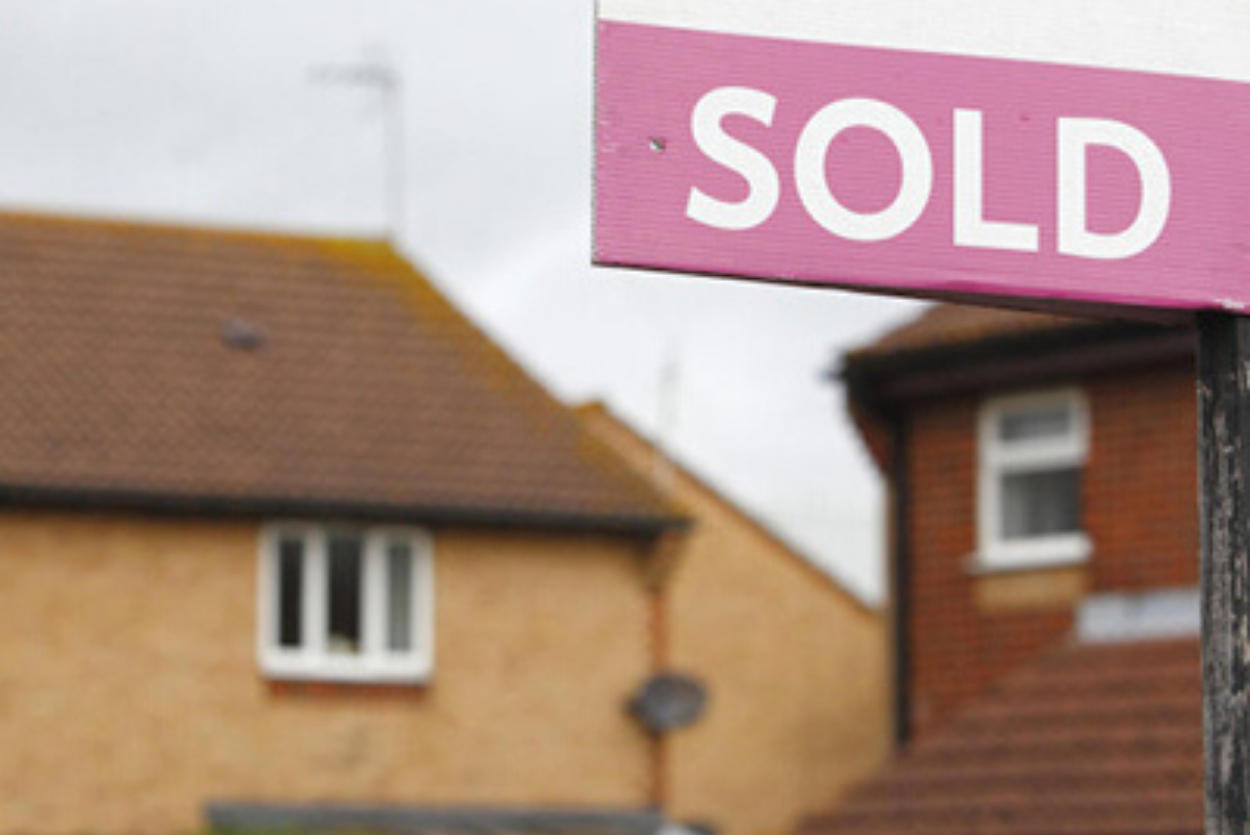 Almost eight in 10 sellers have instructed High Street agents in the past year – a significantly higher figure than 12 months ago.

The study involved 6,000 people and was conducted for Zoopla; specifically, it shows 79 per cent instructed High Street agents in 2019, whereas in 2018 the figure was 66 per cent.

Some 20 per cent of the same instructed online agents – although Zoopla’s research shows only nine per cent actually sold through online firms, suggesting the rest went on to commission High Street companies.

“Estate agency as an industry is increasingly diverse and the emergence of online and hybrids have certainly given the market a new dimension. That said, with research indicating High Street agents steadfast in their appeal, it suggests all operators are working to differentiate and add value to consumers whether it’s through local knowledge, sage market insight or competitive fees” says Zoopla’s chief commercial officer, Andy Marshall.

“We are also seeing agents actively diversify the services that they offer vendors. Not only does this reap financial rewards for their businesses, but also provides a one-stop-shop and eases pain points for buyers and sellers” he adds.

Regionally, High Street agents are most popular in the South West, with 83 per cent of vendors using a traditional firm in 2019. East Anglia and Wales follow with 82 per cent. Scotland saw the lowest proportion of sellers opting for a High Street agent – 64 per cent.

The portal’s survey also suggests that, aside from their core business, agents are diversifying revenue streams.

Some 43 per cent are now offering mortgage advice and brokering, with 42 per cent providing legal services.

The Zoopla survey – conducted before this week’s government statements about possible disruption in the near future caused by Coronavirus – also shows 52 per cent of agents anticipating more properties coming on to the market in 2020.

This is significantly higher than the 39 per cent recorded in 2018. 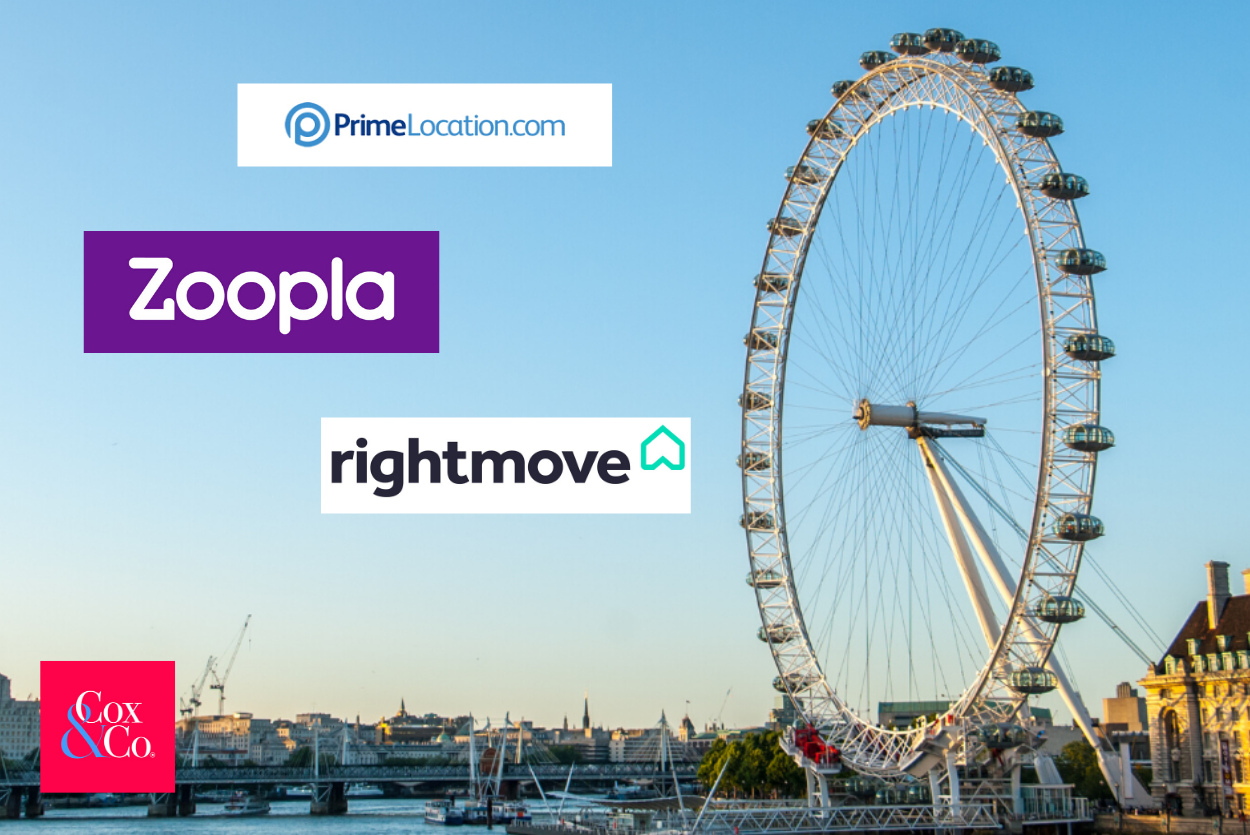 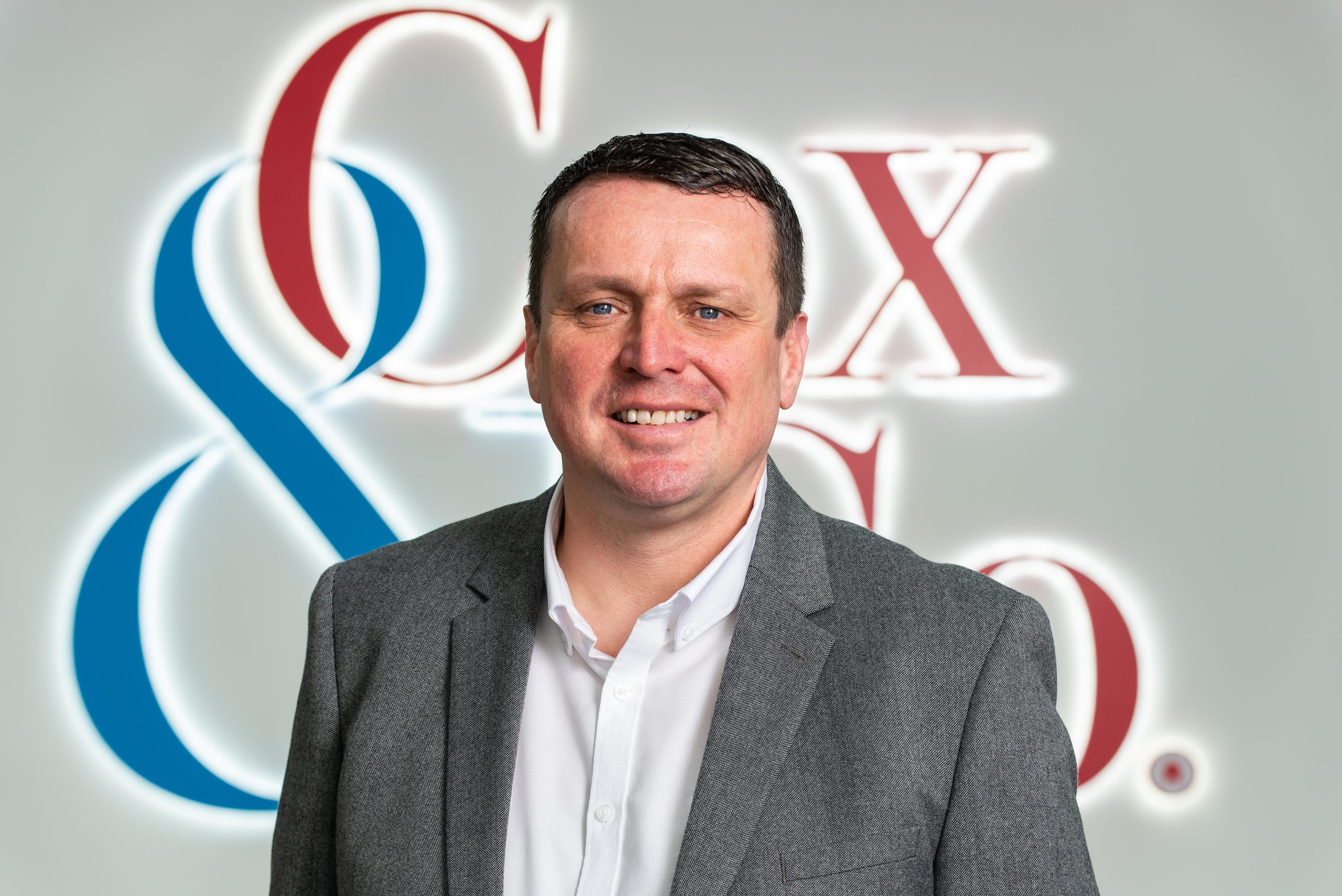 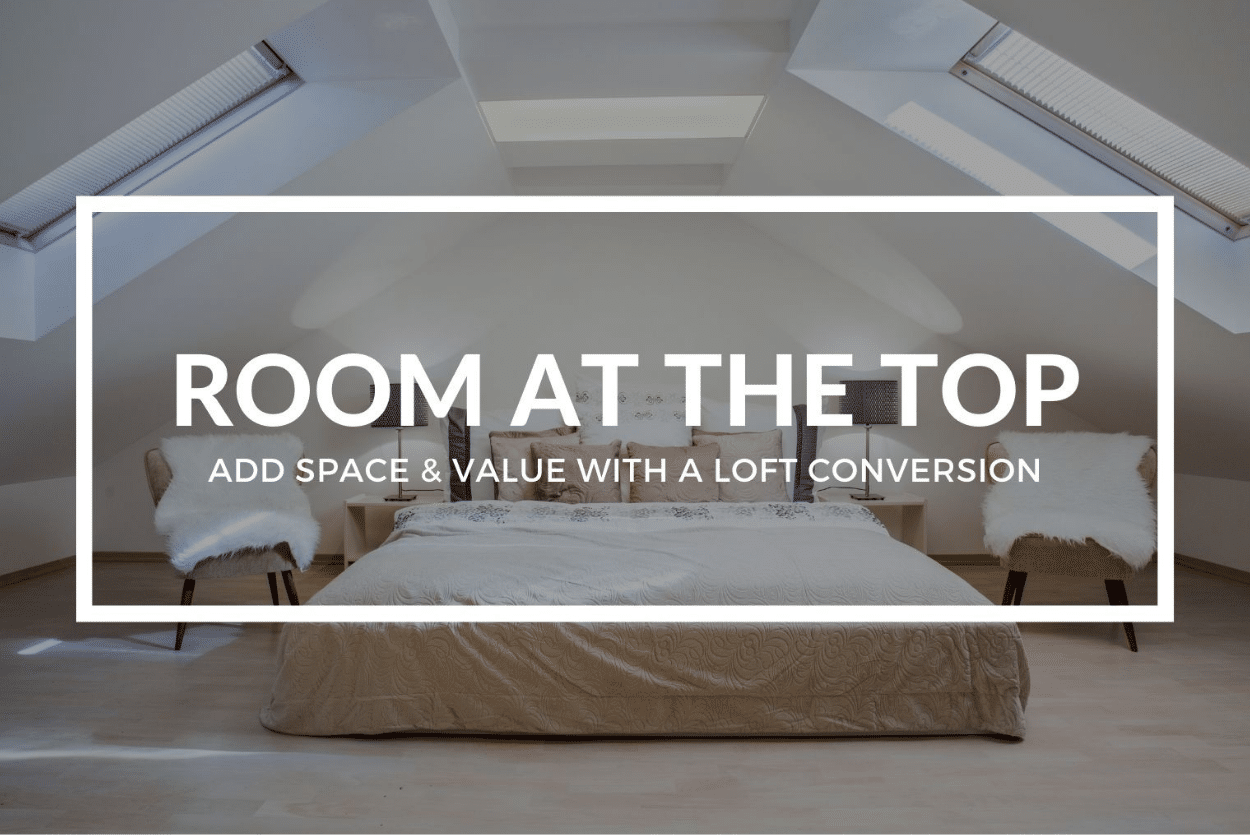 ROOM AT THE TOP: ADD SPACE & VALUE WITH A LOFT CONVERSION